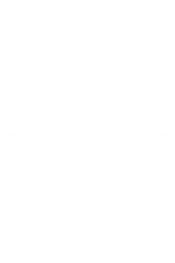 Her work finds inspiration in symbols and the occult, semiotics, surrealism, mythologies, as well as in science fiction. It is also infused with technology, thanks to which she brings her artworks to life, either by AR, VR or via her live projections which move and transform alongside music.

She has presented a short animated film at TEDx Brussels 2018 and is since 2017 a part of the music project “Empusae”, for which she is developing specific imagery and a series of interactive live projections.

She is also working as a VJ in numerous music projects and festivals, among which Ordo Rosarius Equilibrio, Consouling Sounds, and Traumatic.